What is UAV Photogrammetry and Why Would I Need It?

UAV photogrammetry uses the principles of triangulation to turn 2D photographic images taken by a pilotless aircraft into precise, 3D representations, such as maps and models.  The term “photogrammetry” combines three root words:  photo (light), gram (drawing), and metry (measurement). Taken together, these root words paint a pretty accurate picture of what photogrammetry does.  UAV photogrammetry employs a camera mounted on an unmanned aerial vehicle(UAV).  The UAV, or drone, pilot takes overlapping digital images while recording the ground control points (GCPs) necessary for reference.  Generally, the camera is oriented on a vertical access, and the flight path describes a grid. Once input into photogrammetry software, this data can be used to document project progress, produce 3D topographical, calculate volumes, map flood prone zones, and produce up to date composite images of land and structures.

The basic principle behind what would become UAV photogrammetry has a long history.  It traces its origins as far back as 1480 when Leonardo daVinci wrote down his thoughts on perspective.  DaVince understood the importance of pyramidal lines to the human eyes’ ability to judge distance and depth.  In order to perceive depth, you need both eyes.  In order to create a 3D representation of an object, you need images from at least two different points so that you have multiple sight lines from which to measure. 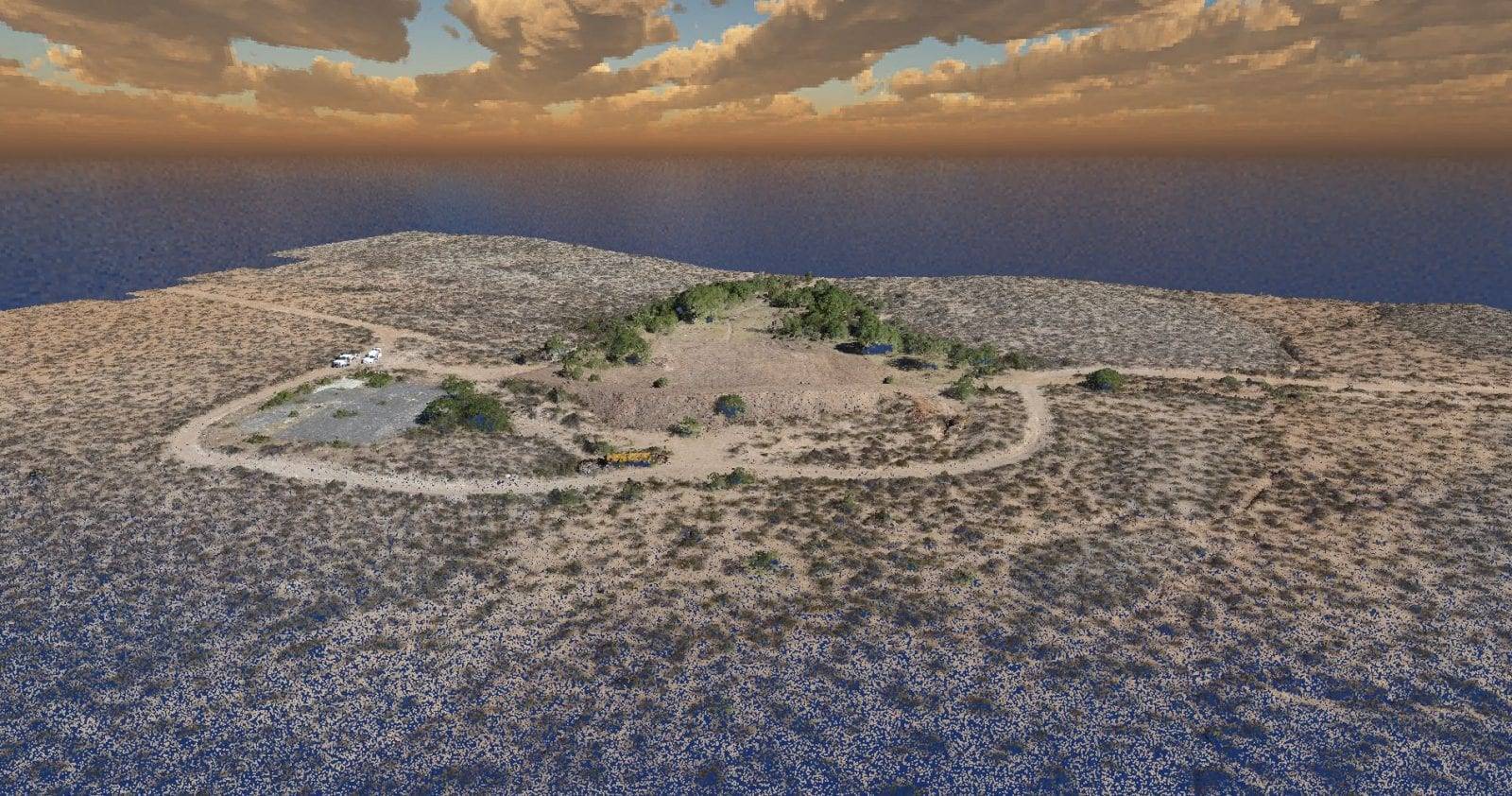 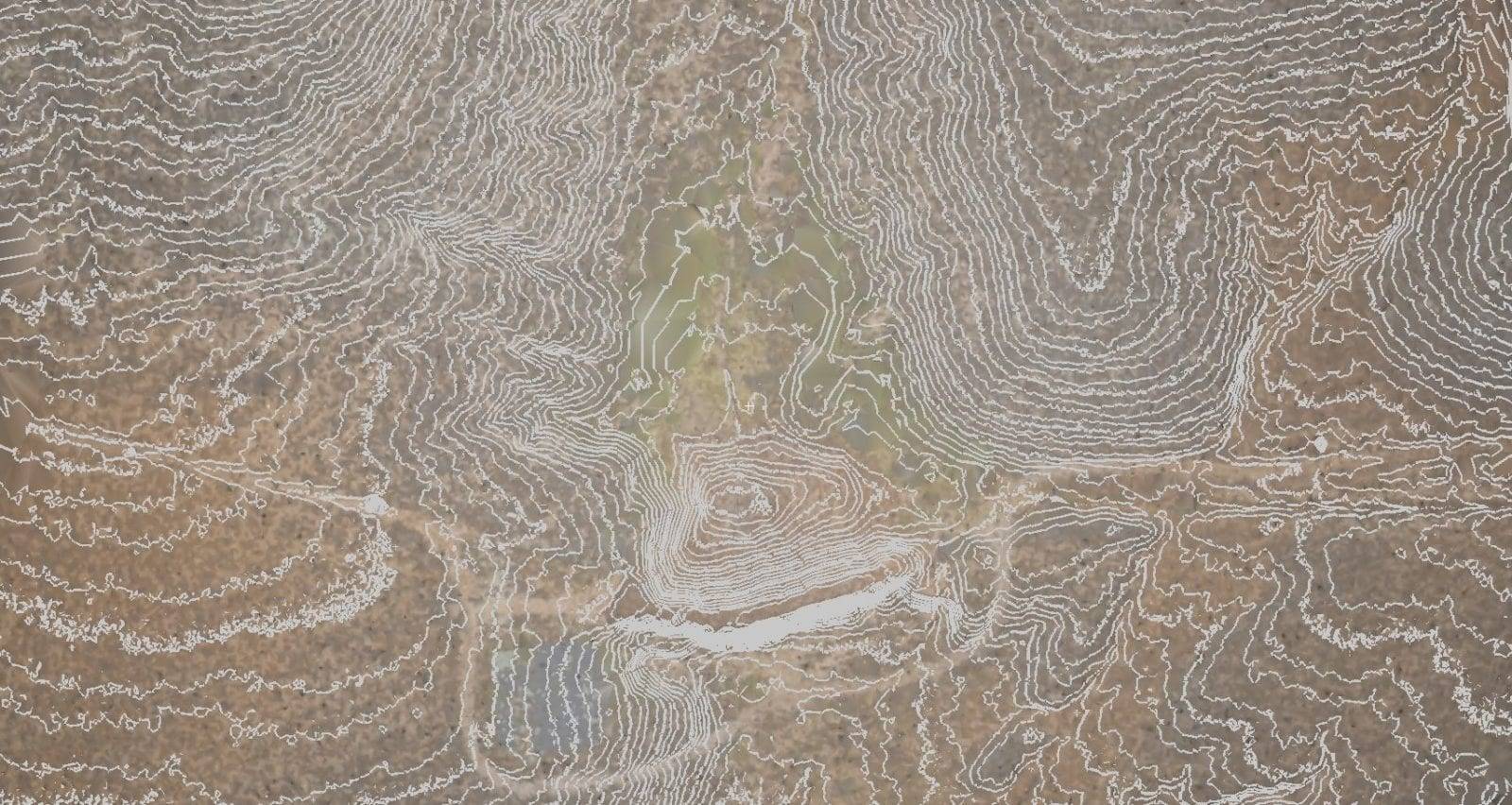 Employing small, easily transportable, pilotless aircraft, UAV photogrammetry comes with a lot of built in advantages for the construction industry.  It allows you to cover a lot of ground quickly and with ease; it gives you access to places the human eye can’t go; it does not pose any appreciable (or significant?) risk because the human operator stays safely on the ground away from any potential hazards; data is deliverable in a wide variety of formats, such as raw point clouds, 3D AutoCAD, 2D AutoCAD, MicroStation, jpeg, and more.  When coupled with survey grade ground control targets, the precision is remarkable.  The service is affordable, costing far less than a manned aircraft survey.  Whether you need topographical maps, ALTA surveys, construction volumes, aerial inspections, geo-rectified ortho photographs or 3D point clouds, UAV photogrammetry achieves phenomenal results undreamed of just a decade ago.

Sign up for our email newsletter to receive updates on the latest in engineering technology that will help improve your projects' efficiency, safety, and costs.

Join our email newsletter to stay up to date with the latest in engineering technology.

Your contact info will be kept private. Unsubscribe at any time.

Increase your accuracy. Increase safety. Save money. 3D is a game changer.